This adventure takes us deep in to the heart of India, discovering magnificent wildlife and scenery in four different national parks which all have one thing in common: Bengal tigers. The different park environments are also perfect for seeing other endemic wildlife including sloth bear, sambar deer and crocodile.

There are few sights in the natural world more awe-inspiring than observing a wild Tiger at close quarters. We focus on providing this supreme wildlife experience during visits to Satpura, Pench National Park, Kanha National Park, all renowned for their populations of Tiger. 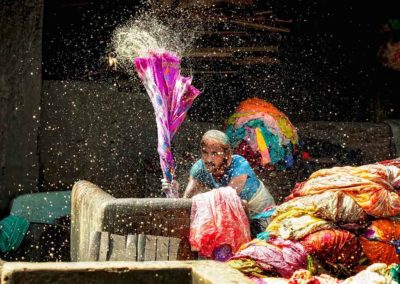 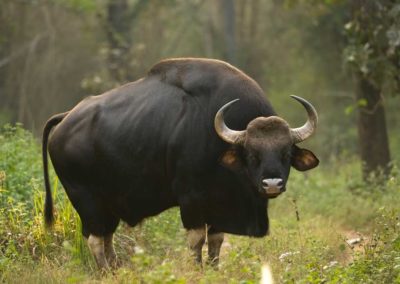 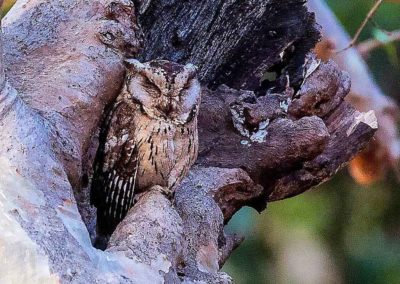 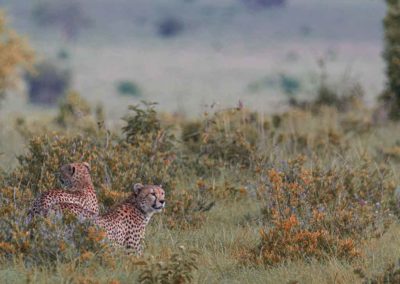 The Tadoba-Andheri Tiger Reserve, situated in the Chandrapur District of Maharashtra, spans over 625 square kilometres.

It became one of India’s 28 Project Tiger Reserves as recently as 1993. Its hills support a dense tropical dry deciduous forest, largely made up of teak and bamboo and is carved by the Andhari River and dotted with Tadoba Lake. Although Tadoba has a healthy population of tigers, they are not used to human presence and slow to show themselves. It is worth spending several days here to have a chance

An archaeological wonder, the Bhimbetka Rock Shelters take tourists back in time. They are a UNESCO World Heritage Site. Housing 500 or so paintings that have a stark resemblance to the ones found in Australia’s Kakadu National Park, cave paintings of Kalahari Desert’s Bushmen tribe and France’s Upper Paleolithic Lascaux.

Our ethical and educational Dharavi slum tours give visitors a unique glimpse into everyday life for many Mumbaikars while breaking down the negative stereotypes associated with slums.  80% of the profits from every tour are invested back into the community through the programs of our NGO, Reality Gives and most of our guides are from the community.

Dharavi is an economic powerhouse in the middle of Mumbai   As an industrial center with small-scale manufacturing, Dharavi is home to over 1 million people and is overflowing with houses, shops, temples and mosques.

The best tour I have experienced.

“A wonderful experience highlighted by having Dheeraj an excellent leader with extensive knowledge of birds and wildlife. Having witnessed nine tiger sightings including cubs feeding on a deer carcass in Satpura and the close-range sighting of a male tiger in Tadoba. Altogether one of the best tours I have experienced. Huge thanks to Dheeraj.”

“Denwa Backwater Retreat was excellent as usual. The highlights of the tour were the 4 adult tigers and the 2 cubs and then the sloth bear walking across the road just in front of our vehicles. The 2 leopards, but they were in the distance at a waterhole. Wild dogs were also next to our vehicle. It was very hot 42 to 45 degrees Celsius, so no thermals were needed. We also had swimming pools at most of the places we have stayed. On the game drives it was very hot and dusty. Some long distant driving with detours and lots of dust too. Food was good, if you like it spicy, but I usually found something to eat which was not spicy. I have done this tour once before after the wet season, now in the dry season and so it was good to see the difference in wildlife and landscapes. “ Northeast is about its people so the best way to discover this region is to stay with its inhabitants. Off the tourist trail, North East India is home to some of the most endangered wildlife in the world. Arriving into Assam, drive to Manas National Park on the fringes of the Bhutan border, which plays host to over 450 species of bird as well as secretive big cats including tigers, clouded leopards and panthers.

Nagaland is steeped in history and tribal tradition. Wander through tribal villages and soak up the atmosphere at the Hornbill Festival, where Naga culture is brought to life in colourful song and dance.