Spritual India in The Foothills Of Himalayas

Spritual India in the foothills of Himalayas

Our journey will introduce you to some of the most sacred sites in northern India. At the one of the most holy city of Rishikesh and Haridwar among the crowd of pilgrims who come to take a dip and pray on the banks of sacred Ganga River. Dharamsala, where the fervor of Buddhism vibrates and seat of the Tibetan government in exile. Amritsar, the city of the Sikhs and the Golden Temple.

Spritual India in the foothills of Himalayas

This tour takes you to some of the country’s most divine spiritual ground while also ensuring you catch the mesmerizing sites of Northern foothills. 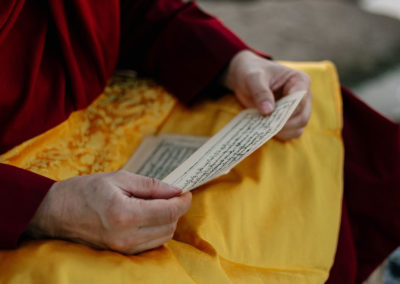 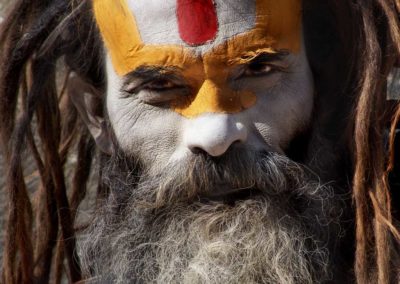 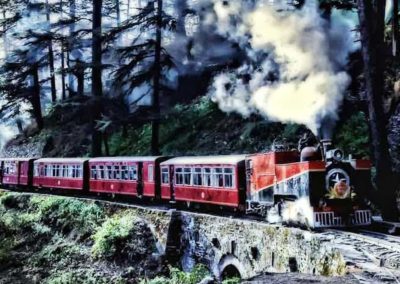 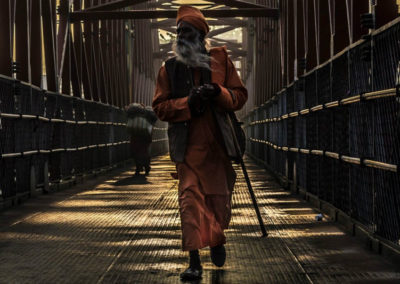 The high lights of this trip

From elaborate city temples to simple village shrines, spirituality suffuses almost every facet of life in India. The nation’s major faith, Hinduism, is practiced by around 80% of the population and is one of the world’s oldest extant religions, with roots extending beyond 1000 BC. Buddhism, Jainism and Zoroastrianism have a similarly historic pedigree and adherents of Islam form the country’s largest religious minorities. Indeed, in a land that has long embraced the sacred, no matter where you travel spiritual India is bound to be a constant companion.

The holy cities of the Sikhs, sacred waters of the Ganges and spiritual retreats of Buddhist ashrams have given rise to the hauntingly beautiful religious ceremonies and ornate temples and shrines of India. Witness the gilded turrets of the Golden Temple of Amritsar, visit the Dalai Lama’s neighbourhood in the Buddhist enclave of Dharamshala and experience the evening prayer ritual on the shores of the Ganges as you tour India’s most spiritually significant sites.

Meeting Sadhus, Considered the holiest beings in the faith, sadhus are ascetics who’ve successfully let go of all attachments to society – material, familial, sexual – in pursuit of moksha or total liberation from ignorance and desires. love each other.

Partake in spiritual retreats, reflect on meditative chants, engage in riveting discussions with the monks and pick up some Tibetan knickknacks at these Buddhist monasteries. You will surely have a peaceful and harmonizing experience at these breathtaking monasteries.

The village life of India showcases a completely different world where one can lost in the aroma of simple yet interesting village life and leave behind the chaos of cities and town in and outside India. A walk on the rough trails of Indian villages will allow you to encounter various ancient communities.

Our trip to foothills of Himaylas

“Our trip to foothills of Himaylas  was possibly the most amazing trip of our lives. These are parts of the world you need to be introduced to. ”

Being a female solo traveler has its challenges..

“Being a female solo traveler has its challenges but, I have to say they were mostly negated by Isha and IndiaTravel Pundits.“ This itinerary delves into one of India’s most interesting and prosperous states. Known as the birthplace of Sikhism and home to the majority of India’s Sikhs As you traipse through its royal heritage and grandiose, you will be transported back in time to the era when the Nawabs of Awadh ruled the land and without realising it, you will feel nostalgic looking at the modern city. Explore the diverse cultural influences that have created the fascinating heritage of India.